Click here to translate the language of  this site to another .

Get social with us.

St Helens is very much a traditional English village centred as it is around the second largest village green in the Country on which is found both a cricket pitch and a football pitch. The origins of St Helens derive from the Cluniac Priory, built circa 1080, the remains of which are now the site of the Priory Bay Hotel just outside the village. 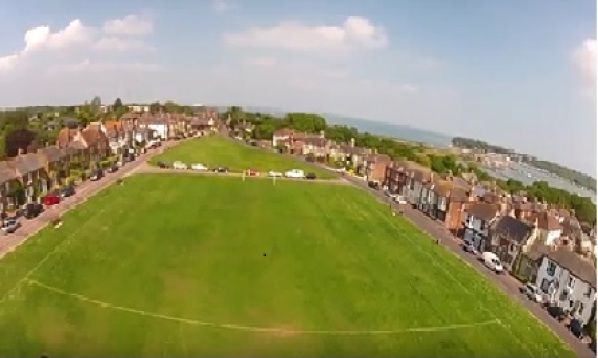 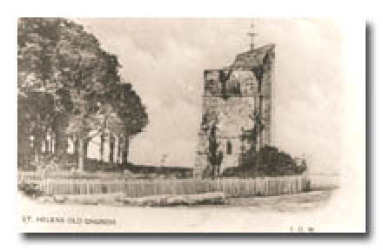 The original village church was built, circa 1200, on the seafront. It eventually became unsafe and a new Church was built further inland in the 18th century. The original church tower still remains and for many years has been a well known seamark. The position of both the Priory and the Church, apparently far from the village itself, is explained by the fact that the District of St Helens was originally much larger and stretched to the edges of what is now the town of Ryde.

St Helens has played its part in the history of the British Isles, usually due to its connections with sailing and the fact that it is a well known safe anchorage. In 1340 a French invasion force landed at St Helens but was repulsed by Sir Theobald Russell. In 1346 Edward III set sail from St Helens to invade Normandy. St Helens was famed amongst sailors for the purity of its water which, for this reason, was often collected by the Navy before long voyages as it would remain fresh for longer than any other water. In addition stones from the old church were often taken to be used to clean the decks of old sailing ships, giving rise to the practice known as ‘holy-stoning’ the decks. In 1805 Admiral Lord Nelson’s fleet gathered off St Helens before setting sail for Cadiz and participation in the Battle of Trafalgar. It is commonly accepted that Nelson’s last view of England was of St Helens, a fact recently commemorated by a plaque now placed on the old church tower. 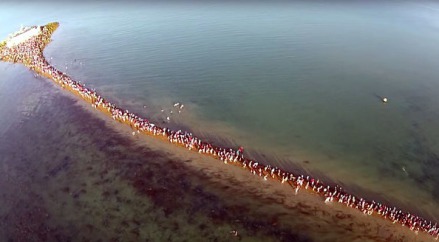 St Helens Fort is situated in the Solent just off St Helens. It was built between 1867 and 1880 to protect Portsmouth from French invasion. Once a year, at the lowest tide of the summer, there is a mass walk from the beach out to the fort and back, when on this day the causeway, upon which the original materials to build the Fort were carried out from the shore, can be walked upon. More recently many boats have been built at the boatyards on the Duver, including many wartime vessels, such as Motor Torpedo Boats. Bembridge Harbour was also a key staging point for vessels taking part in the Normandy landings in June 1944.

The Duver was once a golf course, known as the Royal Golf Links as it was used by royalty from both the United Kingdom and Europe. It was at the forefront of the development of the rules of Golf and, in its time, was as famous as the course at St. Andrews.

Visitors to St Helens will find all the facilities they need including a post office, two restaurants and an excellent pub as well as many scenic walks and a superb family friendly beach. Many events take place in the Village throughout the year including a Village Fayre and the Carnival and Sports Day on August Bank Holiday Monday which has been taking place for over a hundred years.

To read a complete Guide to Bembridge and St Helens, with lots of information on things to do and places to see, view the online Guide here. Hard copies are available free from most local shops and public outlets. 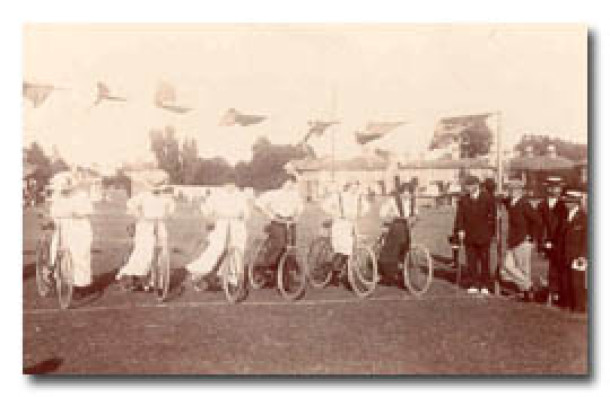